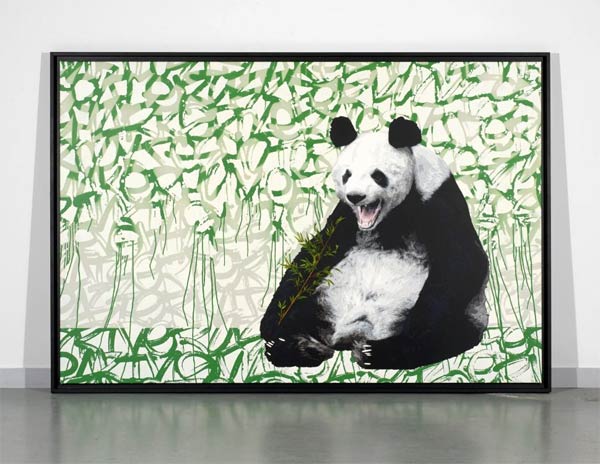 A Week of Paris Urban Art

If you’re in Paris on the 14th of February check out the annual sale of Paris urban art organised by Artcurial.  This is their once a year event that collects outstanding pieces of street art by renowned artists and makes them available to the highest bidder.

Artcurial has been a a pioneer in the field and has been organising urban art auctions since 2006.  These events have grown to become key meeting points for both French and international collectors of unique street art. 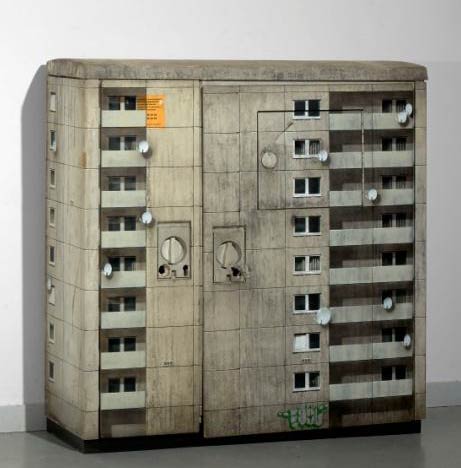 This year’s auction takes place on February 14th and will include key pieces by famous American artists from the beginning of the street art movement but also works by other contemporary urban artists who have gained a reputation in the market.  Some of the featured artists include JonOne with his work Pick & Mix from 2013 (estimated at €13 – 18 000) and work from Almighty One (estimated at €25 – 35 000) from 1993.

Other highlights picked from the featured artists include EVOL who is a young and anonymous talent from the Berlin urban art scene inspired by Soviet art.  He reproduces social housing blocks using cardboard boxes and urban items of furniture and objects such as electric meters. 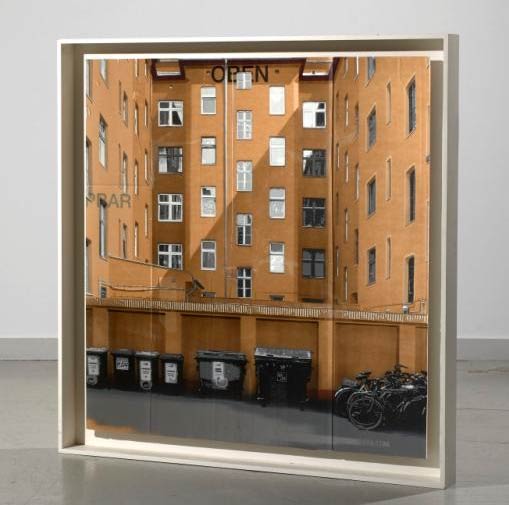 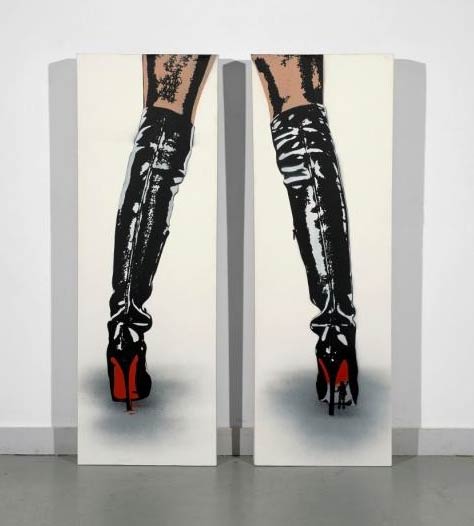 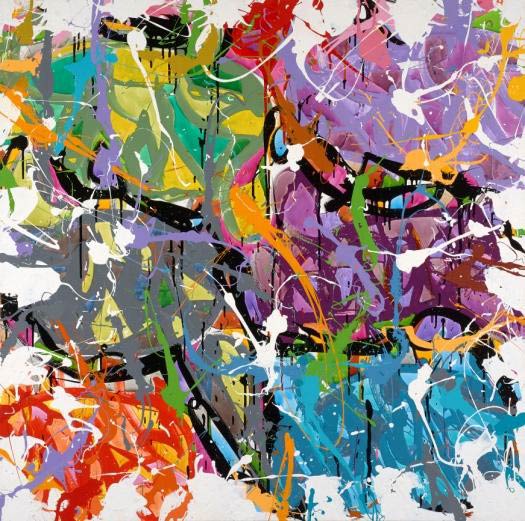