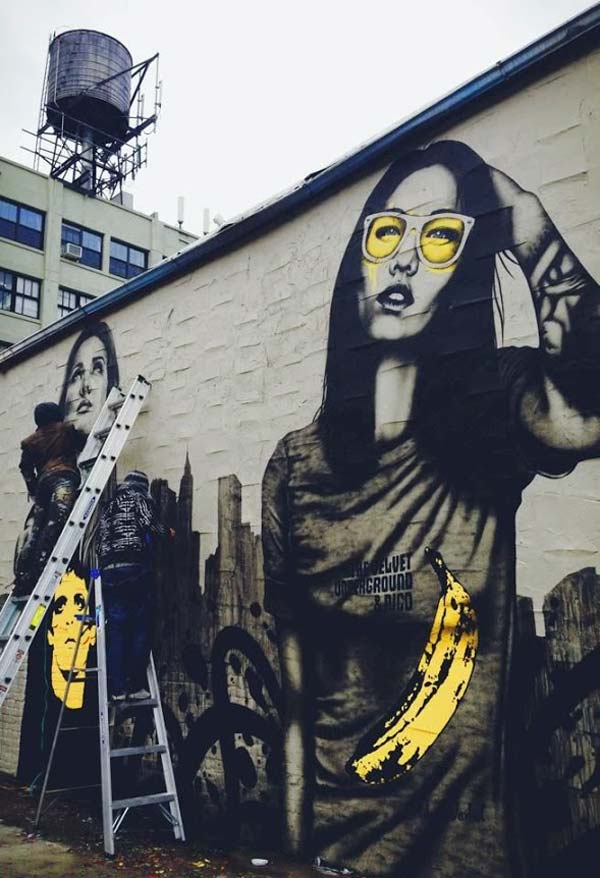 Yantr and Friends in Delhi, India

The Doors street art by Murdock

Street art in Rotterdam in the Netherlands

Street art in Paris by Smot

Street art in Mexico by Ugo

Street art in Mexico by Kloer

Street art in Mexico by Farid Rueda and Diser Errante

Street art in France by Beerens

Street art in Berlin, Germany by HRVB The Weird

Street art in Belgium by Smates

Close up of work by Spanish artist Aryz

Berlin, Germany by Vidam and Dxtr

Amazing carving in a tree by Saggio Legnoso