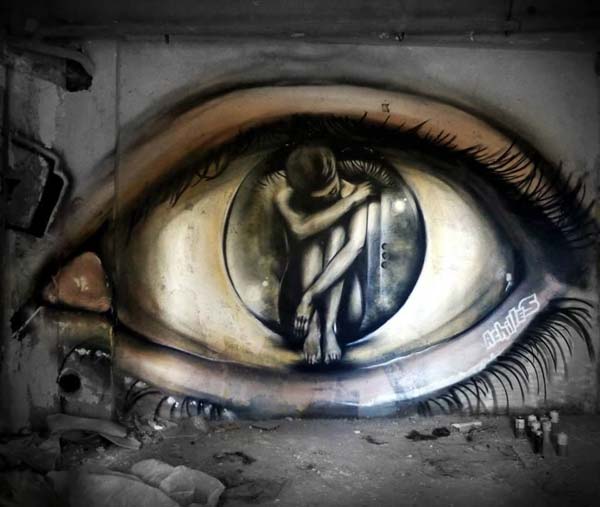 The new year is finally here and as we say goodbye we also look forward to new street art 2015.  Some of the art we’ve had the privilege to see in 2014 has been phenomenal and it seems that the world’s artists are answering the call and pushing the boundaries ever further.  This collection comprises some interesting work from a varied selection of urban artists including big names like Obey, Smug, Phlegm, ROA, JR, MTO, Belin and Borondo spiced with some lesser known artists who deserve more exposure.

Alice in Wonderland art by WD WIld Drawings in Greece

Great piece in Greece by Achilles

Great urban art in Amsterdam, The Netherlands by Goin

Street art by The Orion in Timisoara – Yuri Gagarin

Street art in Mexico by Trash

Street art in Miami, USA by Leza One

Urban art in New Delhi by artist Artez from Serbia