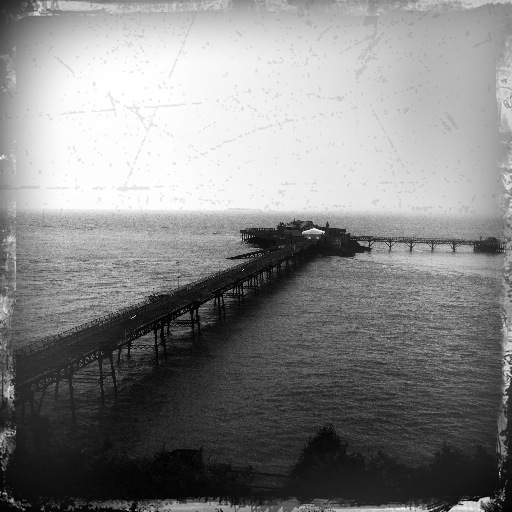 All EntriesArt of the Day

Everybody loves the Iphone (well almost everybody!) but it’s all about the apps, and playing around with some of the camera apps / software is great fun!   Thought I’d share some of these I took that are kinda creepy with the old style effect that the app applied.

The first two photos were taken in Somerset (UK), the pic of the church was taken near Wells while the second was taken in Weston Super Mare.  There’s a great old pier there that looks pretty derelict but great for photos. 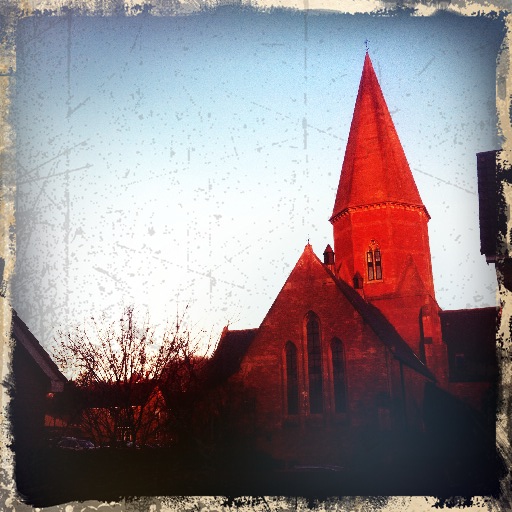 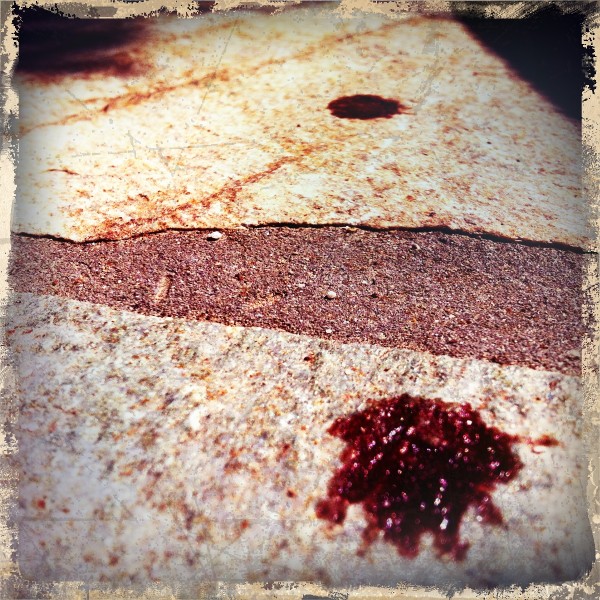 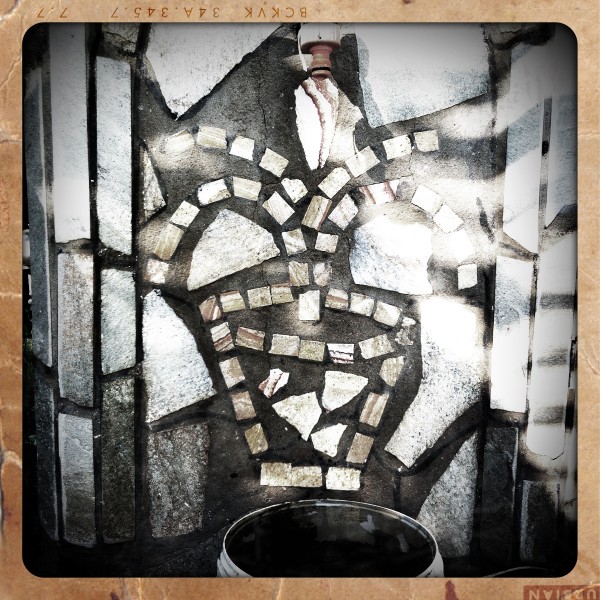 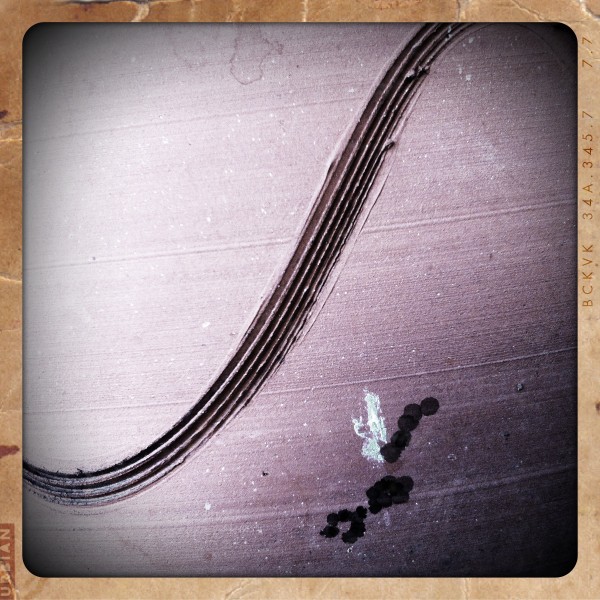 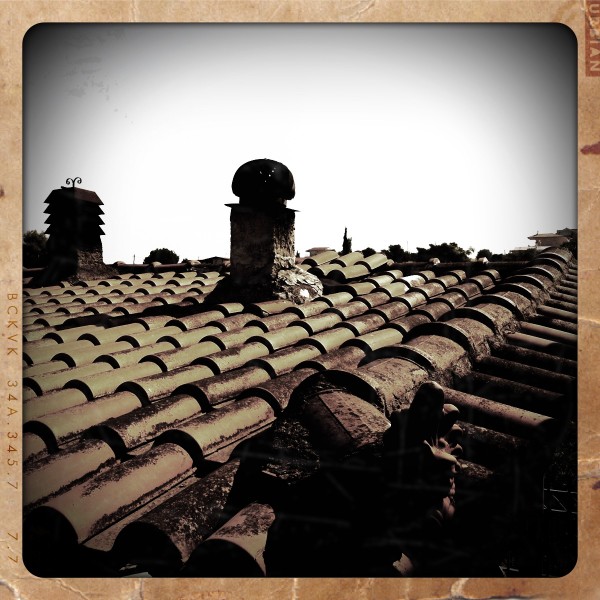