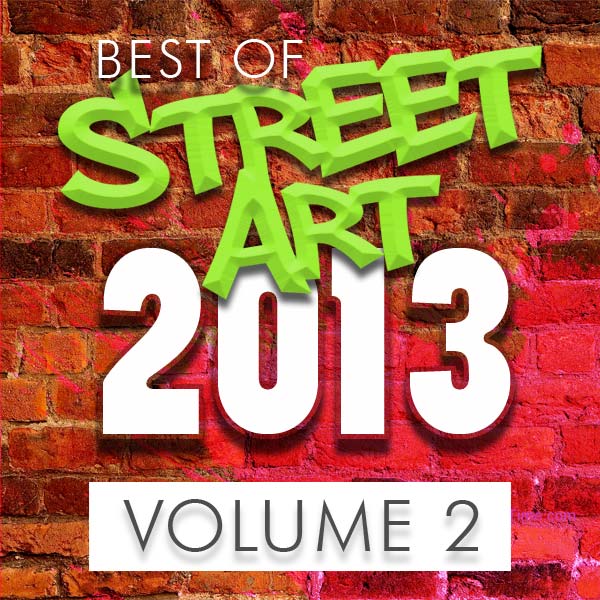 I always welcome a bit of debate so if you’ve got a comment please feel free to add one at the end of the page (I never include seo links etc so don’t bother guys).  It’s been another unbelievable year with some amazing pieces by artists such as Aryz, ROA, Natalia Rak, Etam Cru, Blu, Revok, Zilda, Evoca1 among many more.  This roundup is entirely subjective and I’m sorry if I haven’t included some of your personal favourites, but I’m pretty sure you’re going to love the collection so enjoy!

ROA in Belgium with photo by Florian Krause

Aryz in Copenhagen, Denmark – The Struggle

Etnik in Bologna, Italy for the Frontier Project

Dasic under a New York highway

In Angouleme in a similar way to Brussels, comic artists like Rocky, Gaston Lagaffe and others have painted on the walls of the city

Discover the world of street art from the professionals who bring this amazing world to light at amazing sites such as Brooklyn Street Art, Street Art News and Colossal.