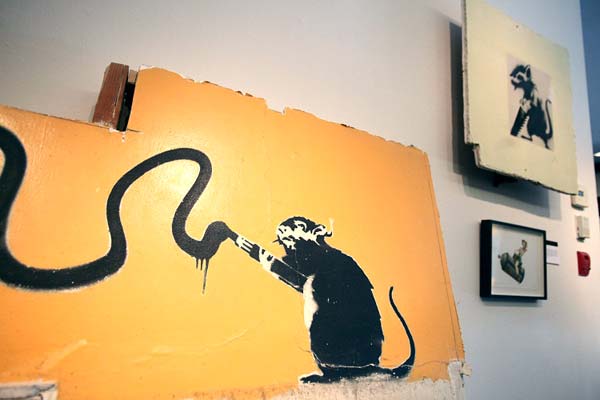 British street artist Banksy is celebrated in a new video which explores why England’s creative sector is the envy of the world. Developed by Arts Council England, the national development agency for the arts, the video celebrates how art and culture has helped to shape communities, broadened horizons and enrich people’s lives.

The UK’s creative sector is a rare and real British success story which contributes more than £71bn a year to the UK economy – a figure that has grown by almost 10 per cent since 2011, more than any other sector – and which employs over 1.71 million people.