Known as Smug One (or simply Smug) is an insanely talented urban artist from Australia who resides in Glasgow, Scotland.

He has attracted more than the respect and admiration of his peers but a global audience.  His work comprises mid to large size murals with incredible, hand sprayed photo realistic figures and portraits.  that are often stylised but always recognisable as his handiwork.

His creations have popped up in many countries across Europe, America and Australia. 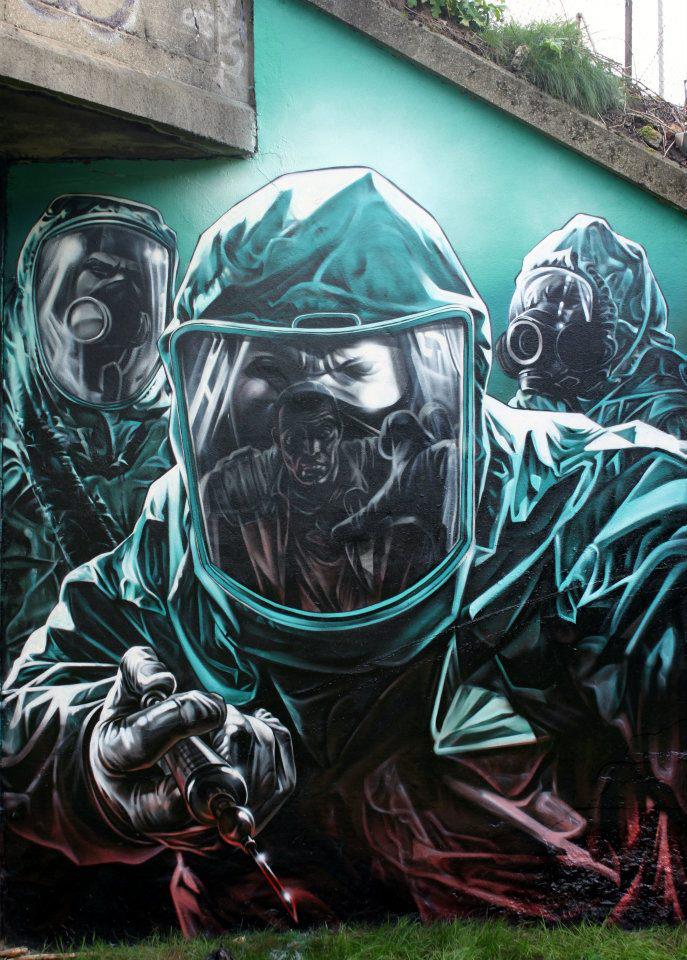 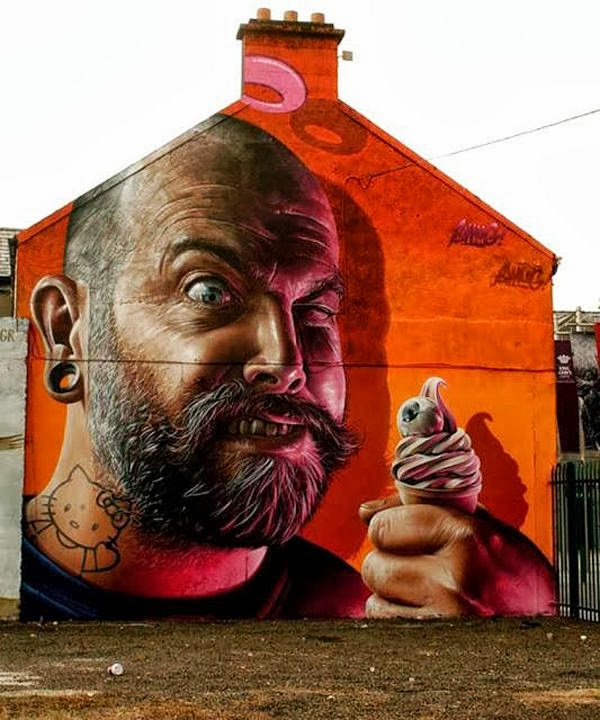 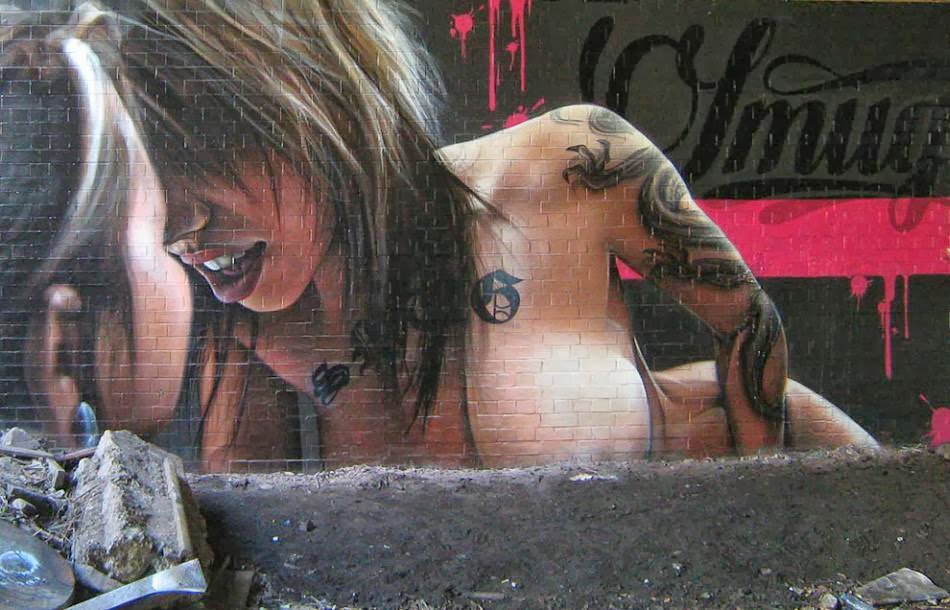 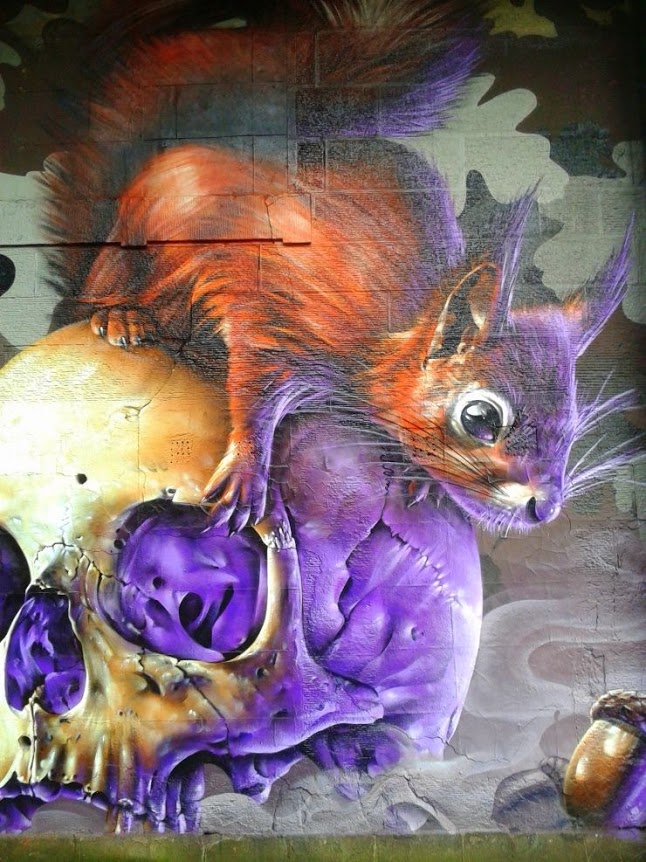 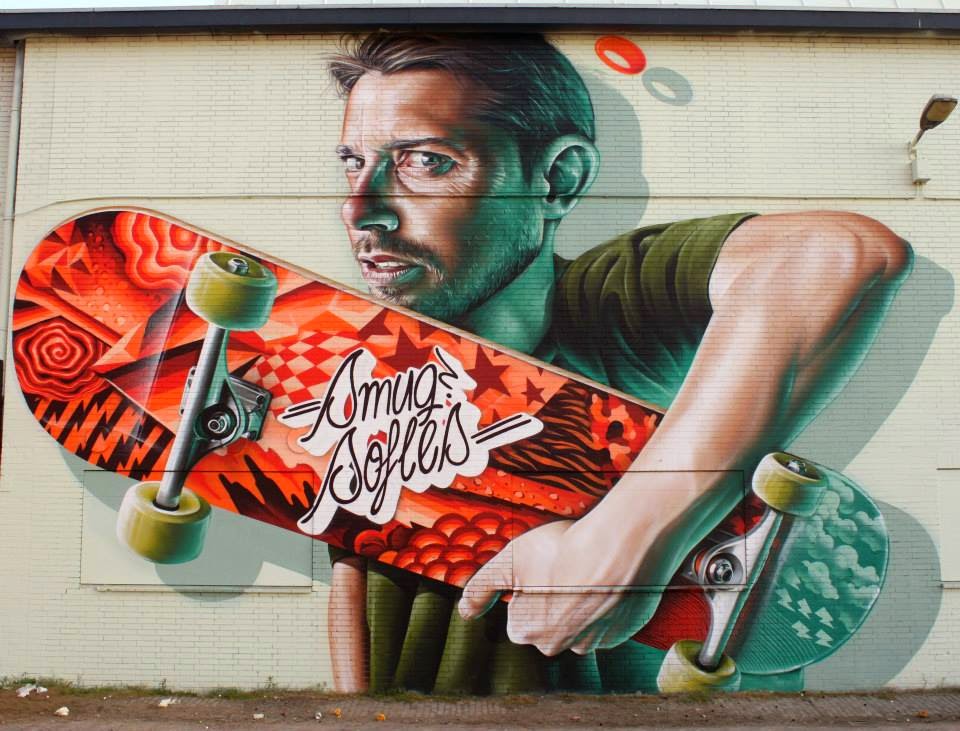 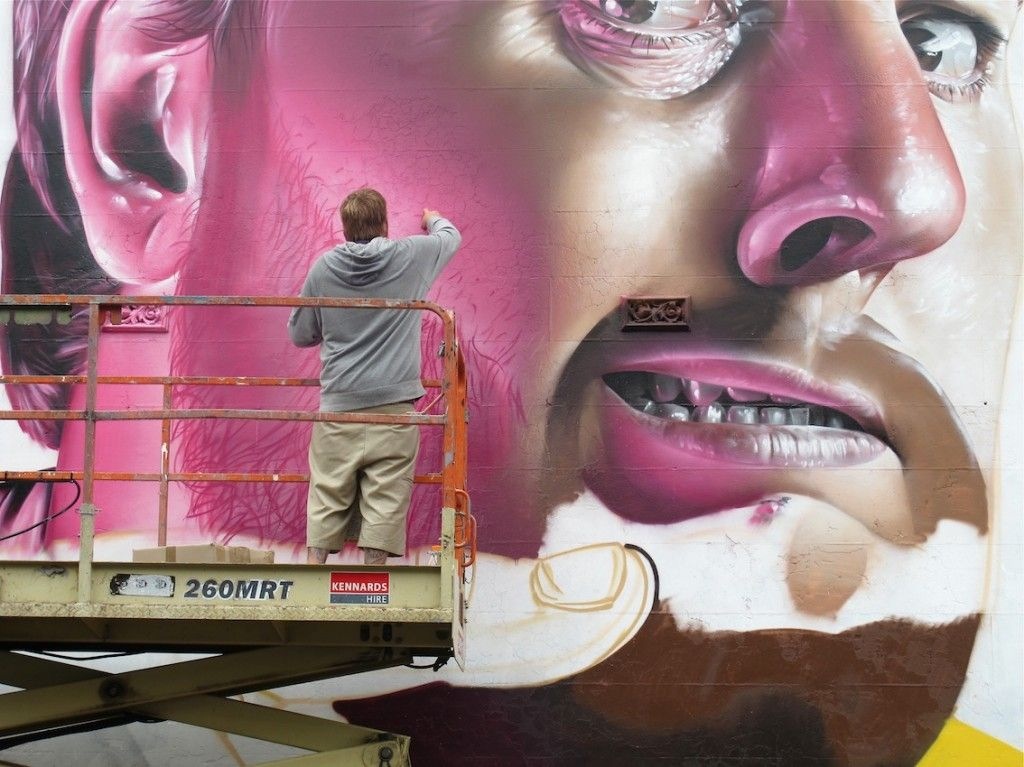 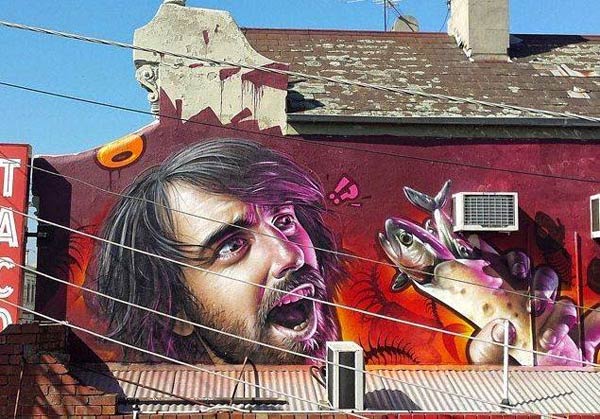 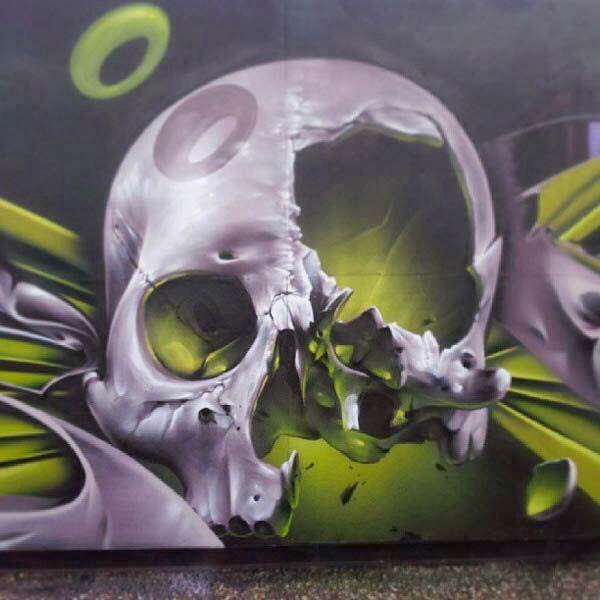 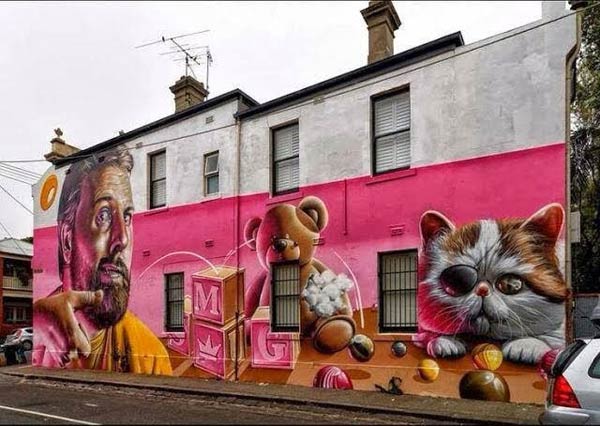 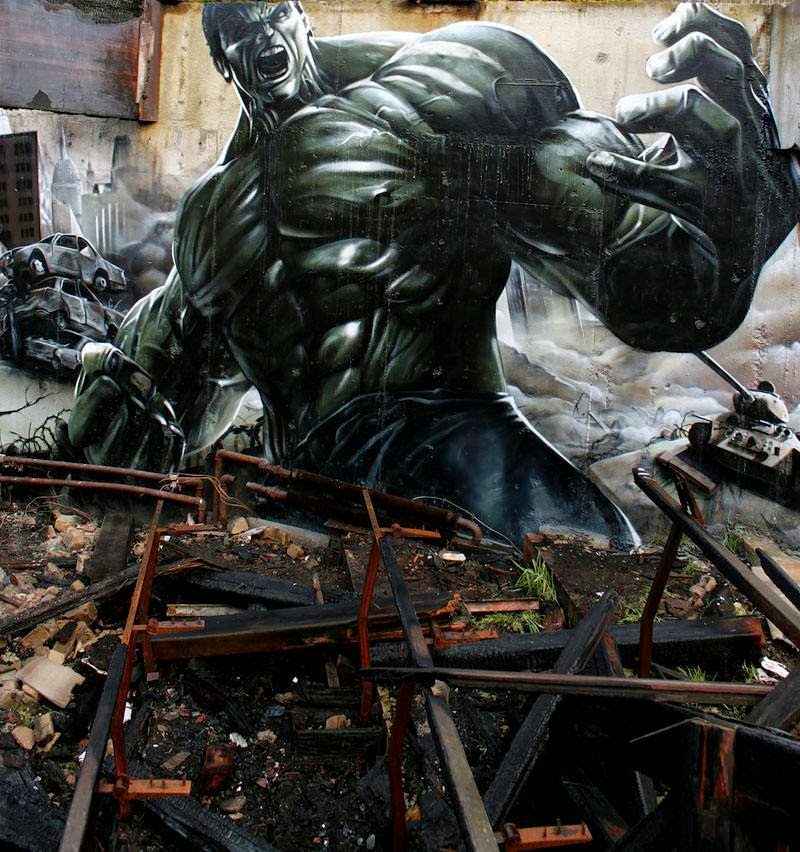 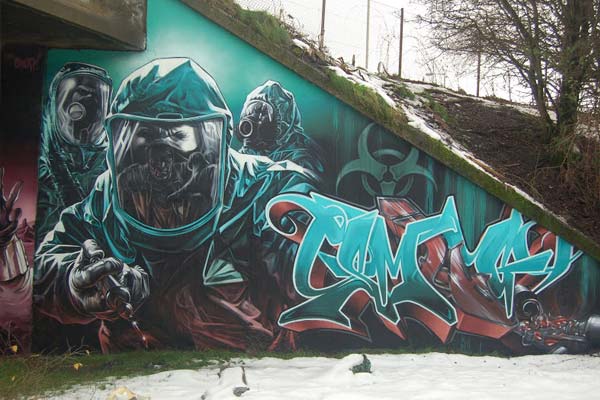 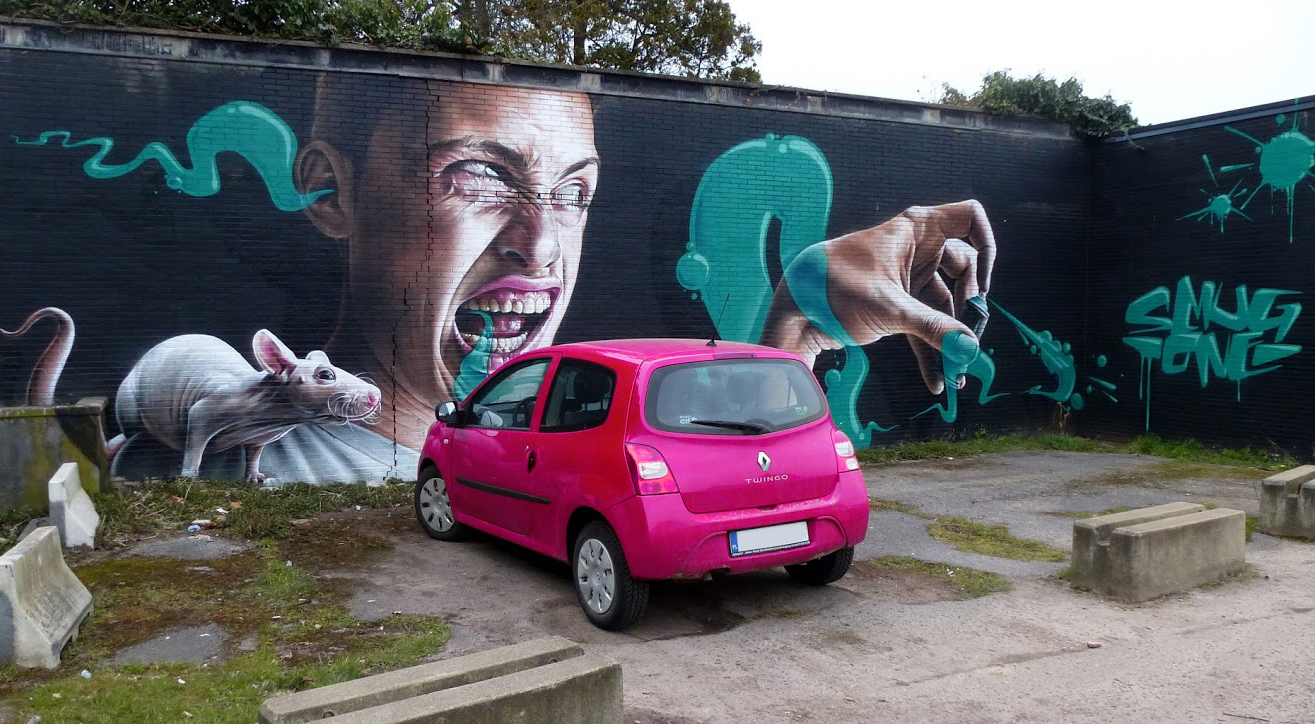 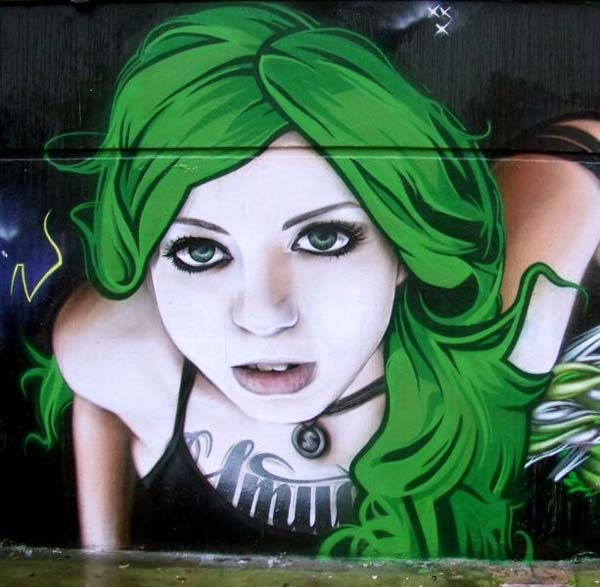 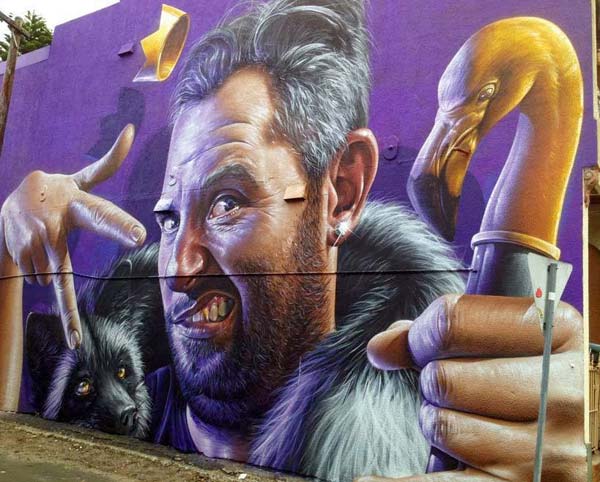 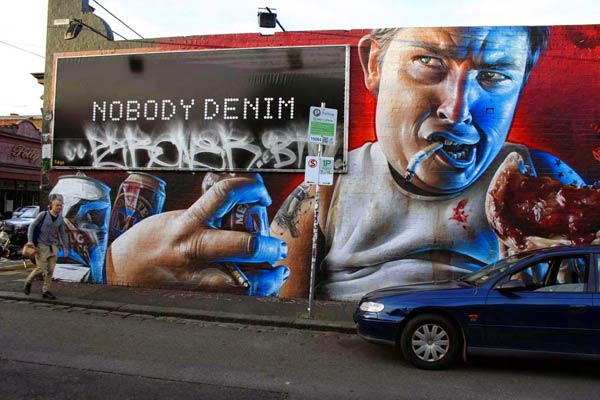 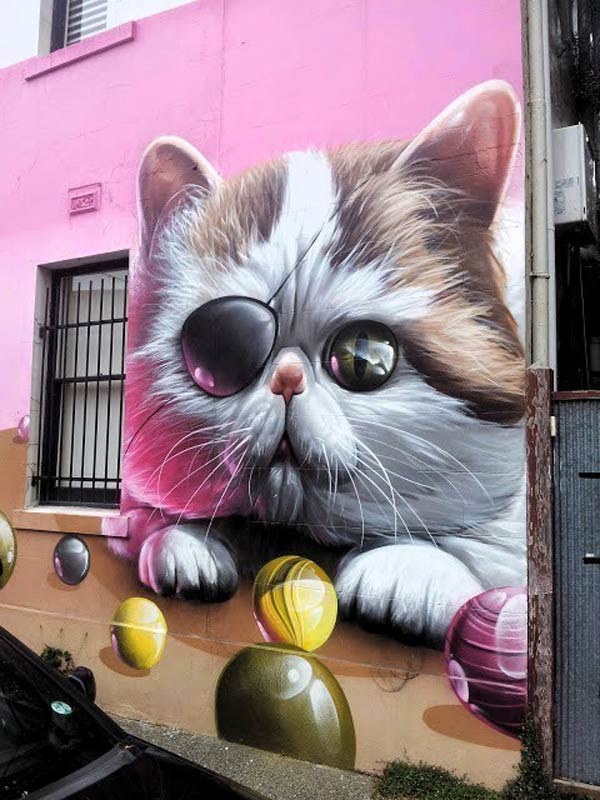 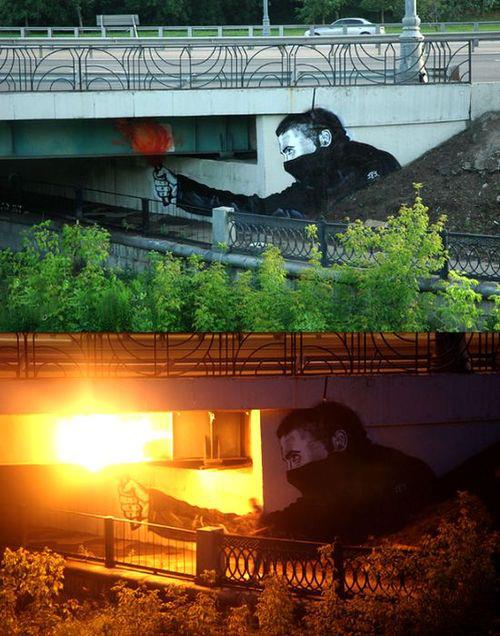 Discover the world of street art and great wall murals from the professionals who bring this amazing world to light at amazing sites such as Brooklyn Street Art and Street Art News.